What is a malware attack?

A malware attack is a common cyberattack where malware (normally malicious software) executes unauthorized actions on the victim’s system. The malicious software (a.k.a. virus) encompasses many specific types of attacks such as ransomware, spyware, command and control, and more.

Criminal organizations, state actors, and even well-known businesses have been accused of (and, in some cases, caught) deploying malware. Like other types of cyber attacks, some malware attacks end up with mainstream news coverage due to their severe impact.

Here’s a breakdown of some of the objectives and delivery mechanisms observed in malware.

Malware is created with an objective in mind. While it could be said that the objective is “limited only to the imagination of its creator,” this will focus on some of the most common objectives observed in malware.

Stealing data, credentials, payment information, etc. is a recurring theme in the realm of cybercrime. Malware focused on this type of theft can be extremely costly to a person, company, or government target that falls victim.

Actively working to “cause problems” for a target’s operation is another objective seen in malware. From a virus on a single computer corrupting critical OS files (making that one system unusable) to an orchestrated, physical self-destruction any systems in an installation, the level of “disruption” can vary. And there’s also the scenario where infected systems are directed to carry out  large-scale distributed denial of service (DDOS) attacks.

Some malware is focused on directly extorting money from the target. Scareware uses empty threats (ones which are unsubstantiated and/or couldn’t actually be carried out) to “scare” the target into paying some money. Ransomware is a type of malware that attempts to prevent a target from accessing their data (usually by encrypting files on the target) until the target “pays up.” While there is debate over whether victims of ransomware should or should not pay, it has become enough of a threat that some companies have preemptively purchased Bitcoin just in case they get hit with ransomware and decide to pay the ransom.

There are three main types of malware attack vectors:

Over the years, malware has been observed to use a variety of different delivery mechanisms, or attack vectors. While a few are admittedly academic, many attack vectors are effective at compromising their targets. These attack vectors generally occur over electronic communications such as email, text, vulnerable network service, or compromised website, malware delivery can also be achieved via physical media (e.g. USB thumb drive, CD/DVD, etc.).

When installed, a suitable A/V solution will detect (and remove) any existing malware on a system, as well as monitor for and mitigate potential malware installation or activity while the system is running. It’ll be important to keep it up-to-date with the vendor’s latest definitions/signatures.

Ensure Your Network is Secure

Controlling access to systems on your organization’s network is a great idea for many reasons. Use of proven technology and methodologies—such as using a firewall, IPS, IDS, and remote access only through VPN—will help minimize the attack “surface” your organization exposes. Physical system isolatio is usually considered an extreme measure for most organizations, and is still vulnerable to some attack vectors.

Scanning your organization’s websites regularly for vulnerabilities (i.e. software with known bugs, server/service/application misconfiguration) and to detect if known malware has been installed can keep your organization secure, protect your users, and protect customers and visitors for public-facing sites.

Having a regular (i.e. current and automated) offline backup can be the difference between smoothly recovering from a destructive virus or ransomware attack and stressful, frantic scrambling with costly downtime/data-loss. The key here is to actually have regular backups that are verified to be happening on the expected regular basis and are usable for restore operations. Old, outdated backups are less valuable than recent ones, and backups that don’t restore properly are of no value.

Malware takes on many different forms and attacks in different ways. But with some thoughtful preparation and process improvements, as well as ongoing user education, your organization can gain-and-maintain a solid security stance against malware attacks.

MAN IN THE MIDDLE 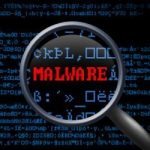 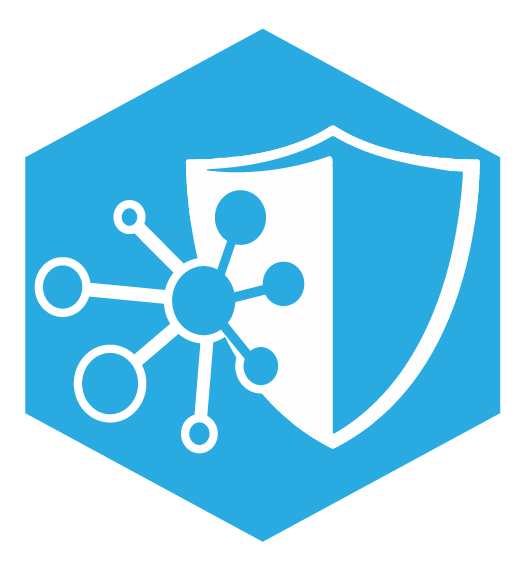